The review study, “Organic Agriculture in the 21st Century,” is featured as the cover story for February issue of the journal Nature Plants and was authored by John Reganold, WSU regents professor of soil science and agroecology and doctoral candidate Jonathan Wachter. It is the first such study to analyze 40 years of science comparing organic and conventional agriculture across the four goals of sustainability identified by the National Academy of Sciences: productivity, economics, environment, and community well being.

“Hundreds of scientific studies now show that organic ag should play a role in feeding the world” said Reganold, lead author of the study. “Thirty years ago, there were just a couple handfuls of studies comparing organic agriculture with conventional. In the last 15 years, these kinds of studies have skyrocketed.”

Organic production currently accounts for only one percent of global agricultural land, despite rapid growth in the last two decades.

Critics have long argued that organic agriculture is inefficient, requiring more land to yield the same amount of food. The review paper describes cases where organic yields can be higher than conventional farming methods.

“In severe drought conditions, which are expected to increase with climate change, organic farms have the potential to produce high yields because of the higher water-holding capacity of organically farmed soils,” Reganold said.

However, even when yields may be lower, organic agriculture is more profitable for farmers because consumers are willing to pay more. Higher prices can be justified as a way to compensate farmers for providing ecosystem services and avoiding environmental damage or external costs.

Reganold said that feeding the world is not only a matter of yield but also requires examining food waste and the distribution of food.

“If you look at calorie production per capita we’re producing more than enough food for 7 billion people now, but we waste 30 to 40 percent of it,” Reganold said. “It’s not just a matter of producing enough, but making agriculture environmentally friendly and making sure that food gets to those who need it.”

Reganold and Wachter suggest that no single type of farming can feed the world. Rather, what’s needed is a balance of systems, “a blend of organic and other innovative farming systems, including agroforestry, integrated farming, conservation agriculture, mixed crop/livestock and still undiscovered systems.”

Reganold and Wachter recommend policy changes to address the barriers that hinder the expansion of organic agriculture. Such hurdles include the costs of transitioning to organic certification, lack of access to labor and markets, and lack of appropriate infrastructure for storing and transporting food. Legal and financial tools are necessary to encourage the adoption of innovative, sustainable farming practices. 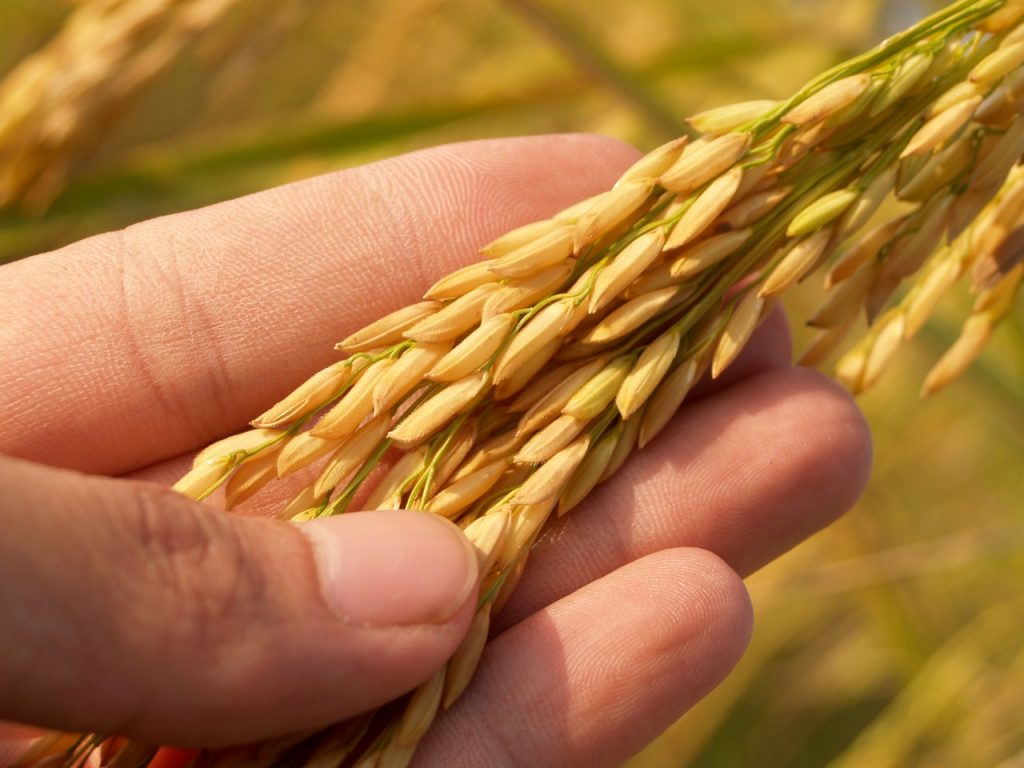 A major new study confirms that a diet high in… 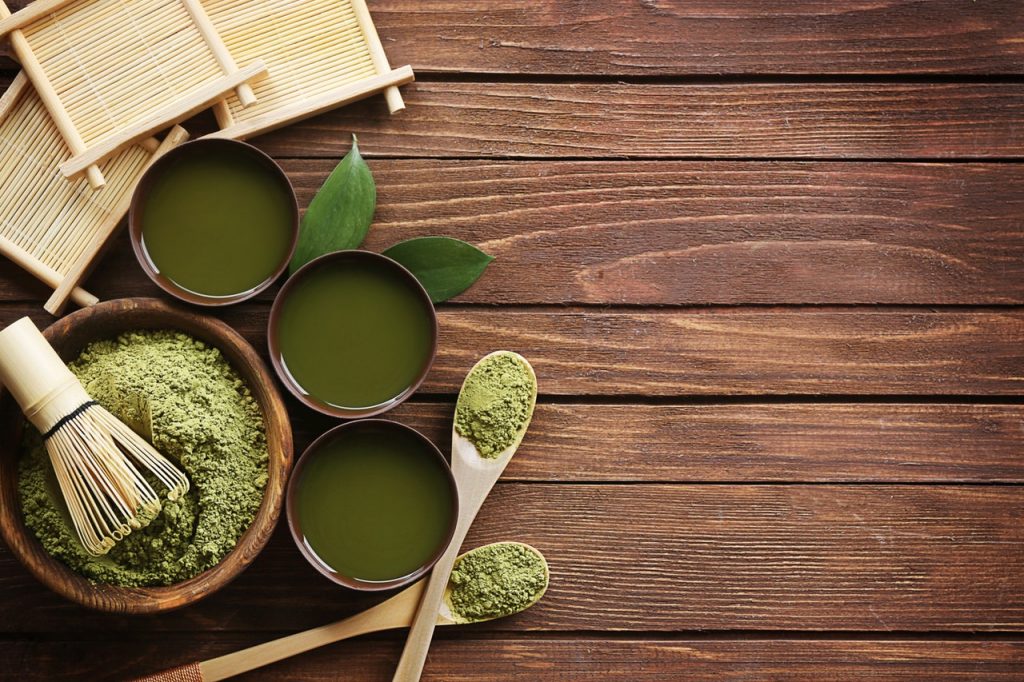 Organic farming is a method of crop and livestock production that involves much more than choosing not to use pesticides, fertilizers, genetically modified organisms, antibiotics and growth hormones. 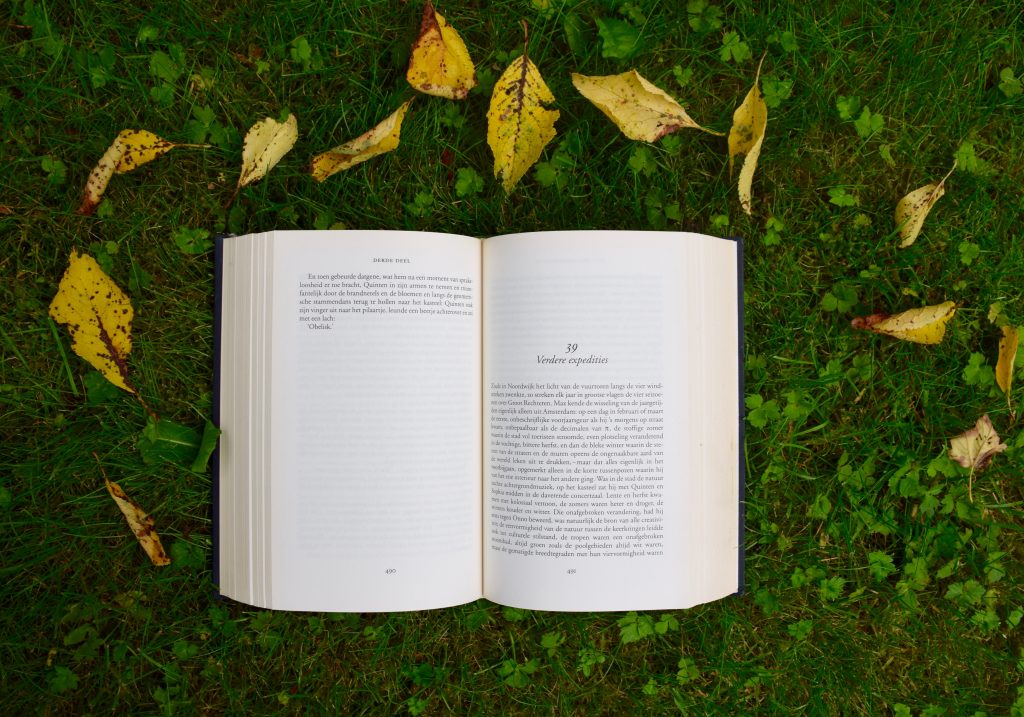 Assessment of the costs and benefits of organic agriculture

Agriculture today is a leading driver of environmental degradation (1),… 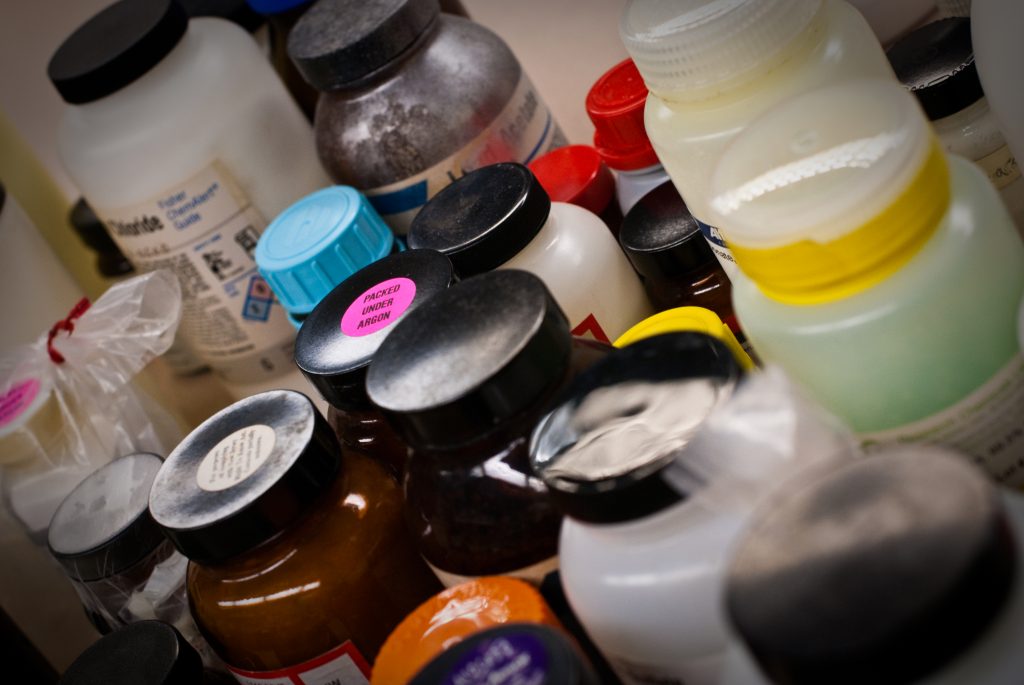 Below is a list of chemicals that shouldn’t be found… 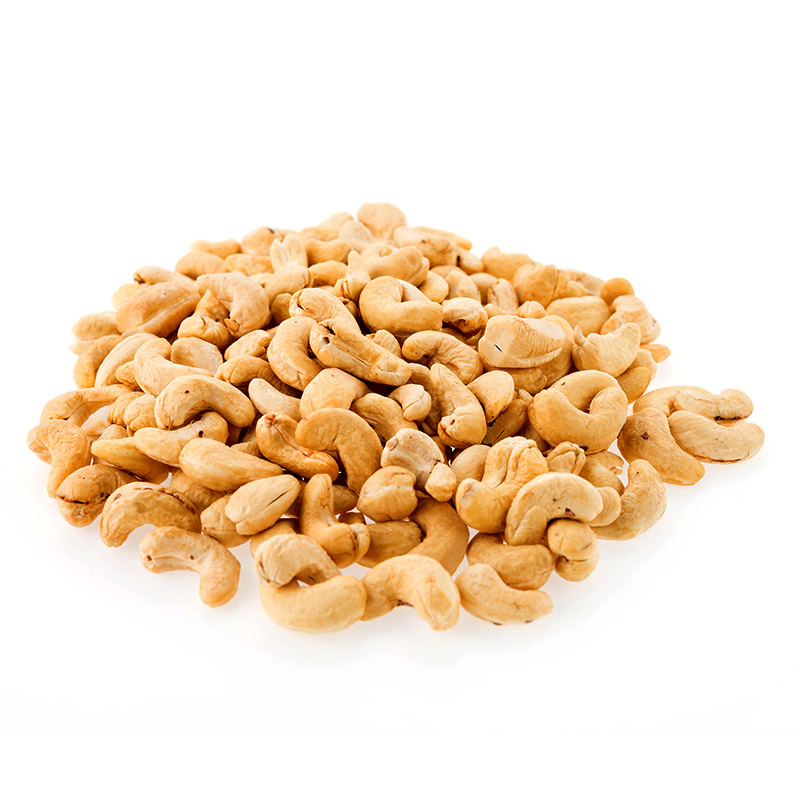 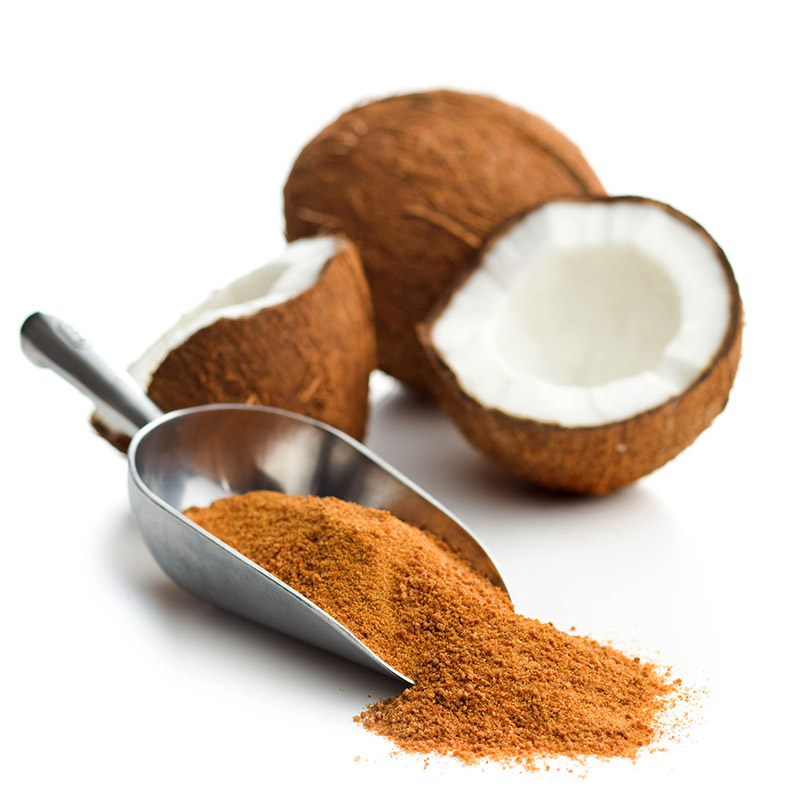 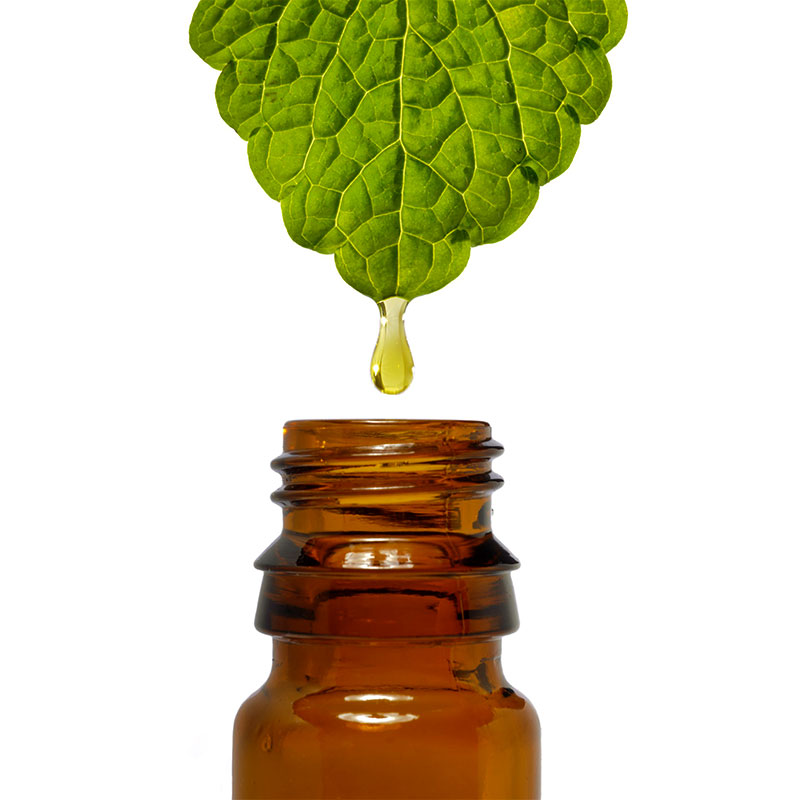 Made with by Focus DIgital Design